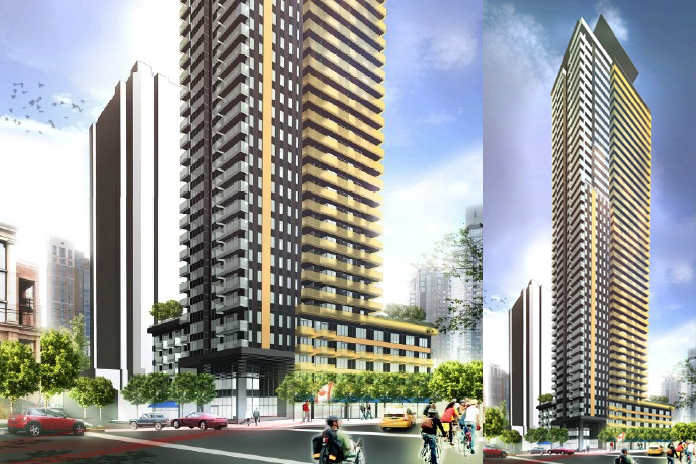 This approved rezoning for the southern end of the Downtown peninsula is now a development application with a new address, and new renders on the City of Vancouver website. (We’re showing the one from Richards and Drake). DIALOG’s proposal for a 258 unit 43 storey tower at the corner of Richards and Drake Street includes retail space at the base of the tower, and 12 townhouses. It first appeared on the City’s website in January 2012, went to a March Urban Design Panel as a first step in the approval process and received  unanimous support.

Wall Financial are the developers, and unusually (but not uniquely) the rezoning was accompanied by an offer to build $23.5 million worth of non-market housing on another Downtown South south site which address is 1107 Seymour Street.

This is not an offering for sale. Any such offer may only be made with the applicable Disclosure Statement and Agreement of Purchase and Sale. 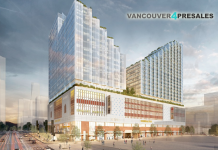 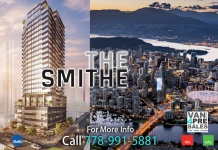 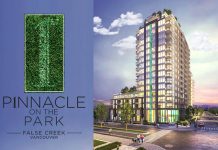 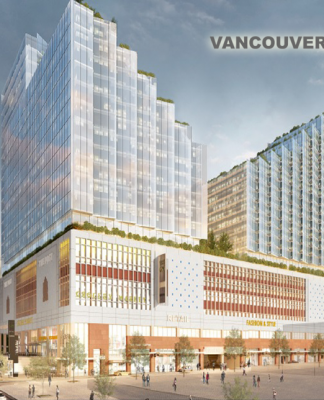 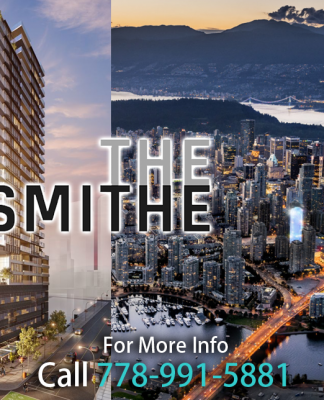 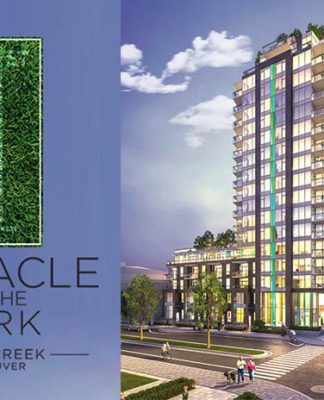 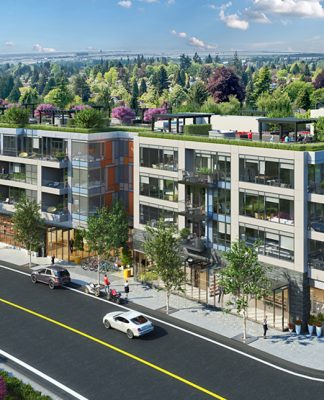